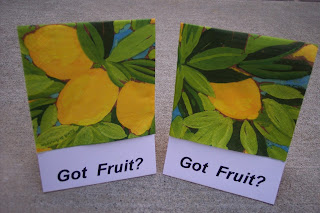 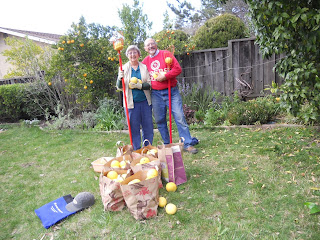 I'm so glad to see others actively helping to harvest fruit in our community. In 2009, I had the pleasure of speaking before Edi Birsan's Concord-Diablo Rotary Group - trying to inspire others, one little lemon at a time. Edi has done an excellent job of mobilizing a fruit harvesting crew. They have their fruit-picking poles ready and are looking for more trees to harvest.

Congratulations, Edi and friends on surpassing ONE TON of fruit gleaned from local trees. One tree at a time...each of us can help bring healthy, fresh fruit to those who are poor.

Make friends with a neighbor today. Find a fruit tree. It really is that easy!

Email: "Anna, the lemon lady" or Email: Edi Birsan at the Concord-Diablo Rotary. There is so much surplus fruit and so many people who are hungry. The community truly needs your help!

Do you know of a fruit tree that needs harvesting?
Please Contact: 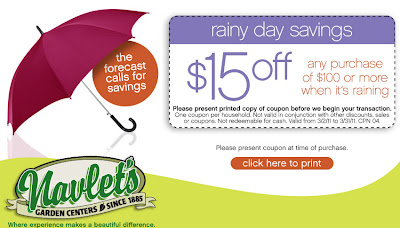 It's nice to find a sweet deal at a favorite garden center. Save $15.00 (when it's raining) at Navlet's Garden Centers.

CLICK HERE to find a store location near you. Concord, Pleasant Hill, Martinez, and Danville.

CLICK HERE to sign up for Navlet's Special Offers and Coupons. That's how I received this $15.00 coupon - in my email.

Museums or Fruit Harvesting for the Hungry? March 2011 FREE Dates to Remember... 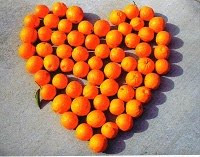 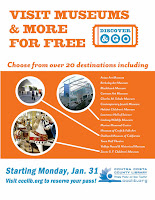 Free Museum Day. If you know when to go, there is a FREE museum day almost every day of the month.
Museums on Rainy Days. Fruit picking on Sunny Days!

Donate Fruit to feed the hungry. Have you picked any fruit lately? Have you made friends with a neighbor? March is bursting full of sweet, tree-ripened oranges, tangerines, pomelos, grapefruit, lemons, limes, and so much more. Have you looked to see what is growing on your neighbor's tree? It only takes a minute. Tell ten people today! Fruit matters.

I'll help with a flier requesting fresh fruit donations to feed the hungry. Join the fun! Call for free pick-up and delivery to a nearby food pantry. Call for harvesting help. 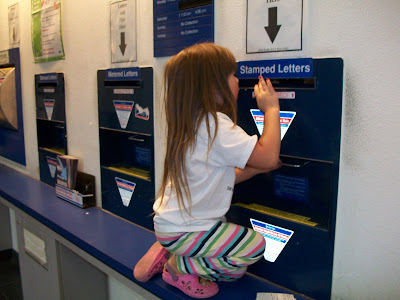 From one small town to another. Clayton, California 94517 to Winnemucca, Nevada 89445: A special thank you to the Winnemucca, United States Post Office, Postmaster Marlo and Staff.

Often, seemingly small, everyday acts of kindness go unnoticed. I'd like to recognize Marlo for answering a telephone call of distress. I mailed two care packages to Ava's Grandma on Saturday. By Monday the packages would normally have reached their destination to the 89445 zip code.

Wednesday, I called Grandma to find out if the packages had been delivered. To my sadness, neither had arrived. After a few minutes of talking to Grandma, it occurred to me that I may have written the address incorrectly. Yes! It was all my error.

I had mailed the two packages with erroneous addresses. (Not just one, both!) With my mixed up mind, visions of sugar plum trees and too many lemons, I had written some other address, but with Grandma's city. Silly me!

Lucky for Grandma and I, the packages had not yet been routed back to sender. If I had not phoned the post office and reached an exceptional person who cared enough to take the time to help - the packages certainly would have just been another box tossed onto a delivery truck. I found this out by calling the local post office and had the good fortune to speak with Marlo, the Postmaster at Winnemucca's local branch.

The stars were all aligned in our favor as it was still early in the day. Otherwise, the route carriers would have been long gone driving through the snow in a one horse open sleigh delivering the day's packages. :) Less than 30 minutes later, Marlo had located the two packages, spoken with the Postal Carrier of Grandma's street and re-routed the two packages to the correct address. No sooner was I back on the phone with Grandma, Grandma looked out her frosty window to see the Postal Carrier tucking the packages neatly into the lock-boxes for resident pick up.

I love the sweet lemonade kind of stories.

Thank you again, Marlo and Staff! It is individuals who make a difference in our world. You have helped in a big way and brought joy to another today. Now, Grandma has all sorts of goodies to enjoy for the next snowy winter day - and some cute pictures of her only granddaughter who lives 370 miles away! 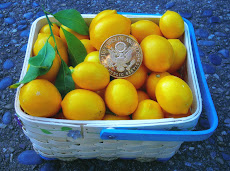 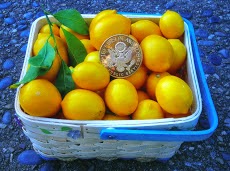 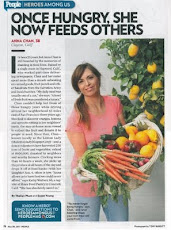 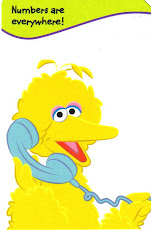 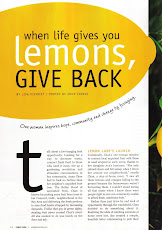 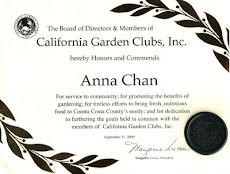 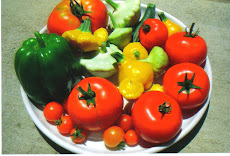